Children and ADHD: What You Need to Know 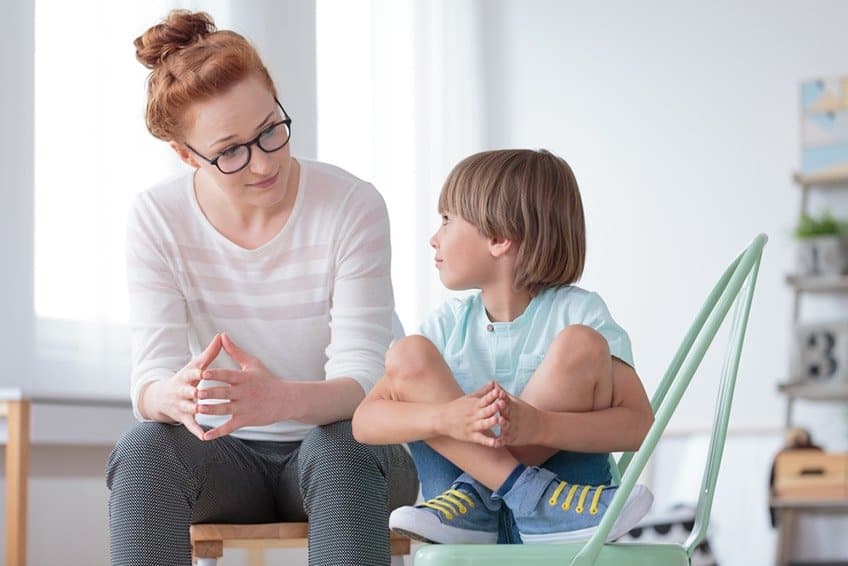 ADHD stands for attention deficit hyperactivity disorder, and it’s one of the most common neurodevelopmental disorders affecting children. This disorder affects millions of children around the world and continues into adulthood although it may not be so obvious in adults because they self manage their behaviour better than children.

It is estimated that 3 – 5% of school age children have Attention Deficit Hyperactivity Disorder (ADHD). ADHD is a condition in which all three of the following symptoms are present:

Children with ADHD appear to never listen to their parents, fidget constantly, often talk excessively an/or interrupt other people, get distracted very easily, engage in disruptive behaviors, and they tend to find it very difficult to remain seated or to concentrate on a task long enough to complete it. They can also be forgetful, emotional, and get frustrated easily.

Children with ADHD may struggle in school, since their inattention makes it difficult for them to focus during class. It’s not uncommon for ADHD symptoms to become more noticeable when a child reaches school age, since most children have already learned how to focus their attention by this stage.

To make a diagnosis, these symptoms must be present for more than six months in more than one setting. It is a spectrum disorder, which means some children could have milder symptoms whereas others exhibit more marked manifestations of ADHD. Children as young as 4 years old can be diagnosed with this disorder.

Different screening questionnaires such as the Connor Rating Scale can be used along with a paediatric medical assessment to obtain an accurate diagnosis. The child’s behavior over several medical consultations is also taken into account. Hearing and visual tests are also needed to exclude deafness and visual impairment as the cause of the inattentiveness, and cognitive tests are used to check for other learning disabilities.

It is thought that for patients with ADHD, a certain area in the brain works differently than in people without ADHD, causing them to be “wired” neurologically differently. Genetics are believed to play an important role in the origin of the disorder, along with environmental and social factors.

What helps children with ADHD?

Various treatment options are available for children — and adults — with ADHD. Research shows that medication is helpful in 80% of children. Medication may be considered in children who are over 5 years of age, but it must always be individualised. It is sometimes recommended that children who take ADHD medication stop their pharmacological treatment after 6 months in order to be reassessed. Behavioural management techniques can also be useful.

In New Zealand, a programme called the “Incredible Years” is available for some families. This programme provides parents, children, and teachers with evidence-based tools to help manage children’s behavioral problems and promote their wellbeing.

Dietary changes may be helpful for some children with ADHD. Common dietary recommendations for these children include eating foods without preservatives, and having less refined sugars. These substances aren’t the cause of ADHD, but avoiding them may help mitigate symptoms for some children.

There are many ways to help children with ADHD — if you suspect that your child could have this condition, see your family doctor as soon as possible so that your child can be evaluated and diagnosed accordingly. An early diagnosis can lead to more successful interventions to minimize the impact that ADHD has on their everyday life. Early diagnosis and appropriate intervention, will make it much easier for your child to adapt and thrive. 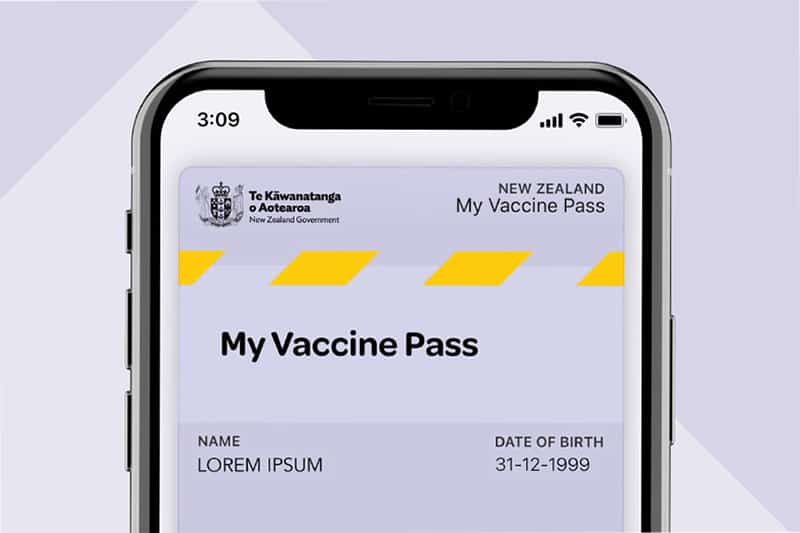 How to get your Covid-19 Digital Vaccine Pass 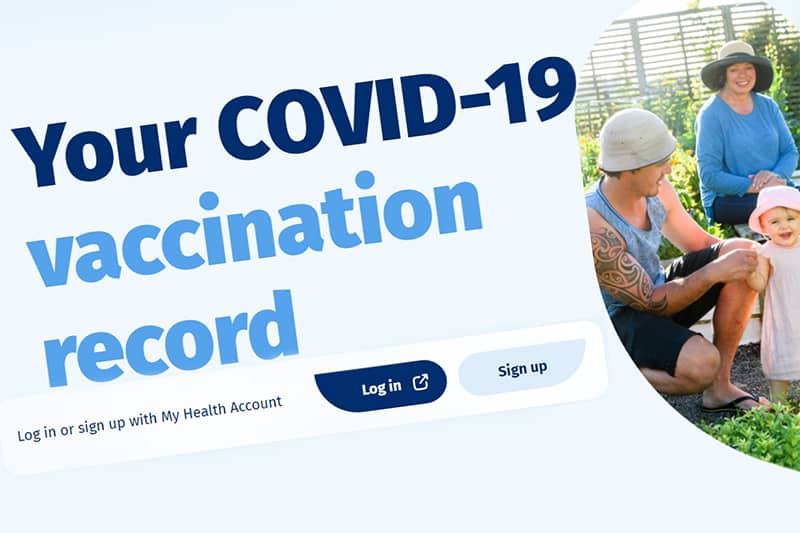 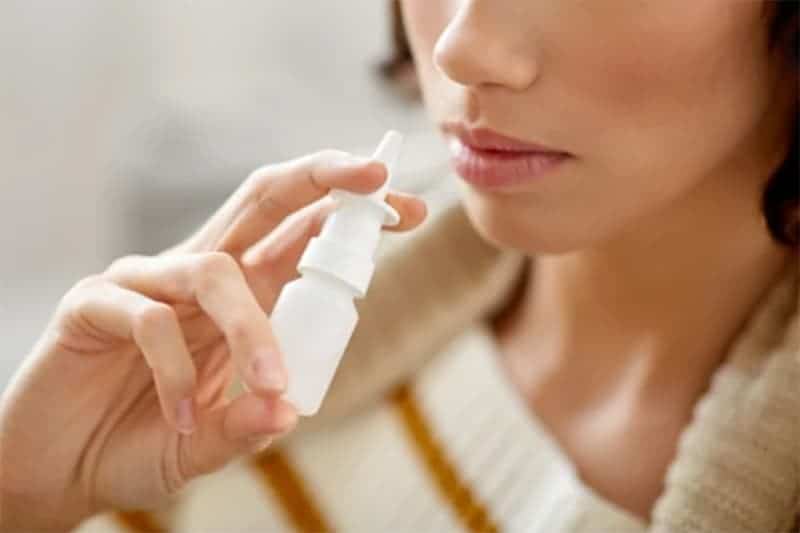 Rhinitis Medicamentosa – What is it? 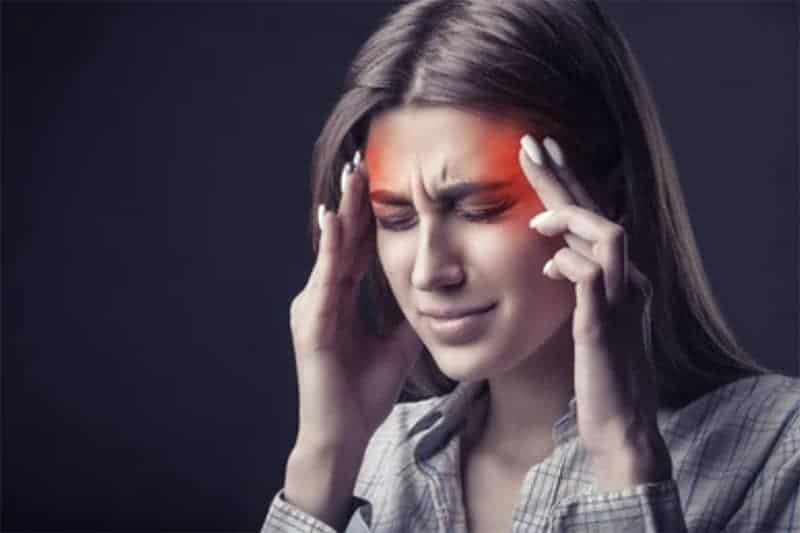 How to get your Covid-19 Digital Vaccine Pass

Rhinitis Medicamentosa – What is it?

Rhinitis medicamentosa is a common condition caused by medications, mainly due to overuse of topical nasal decongestants. It is also known as “rebound rhinitis” or “rebound congestion” as it tends

Migraine is a neurological condition causing multiple signs and symptoms. It affects 20% of women and 6% of men at some point in their lives. Its causes remain largely unknown.